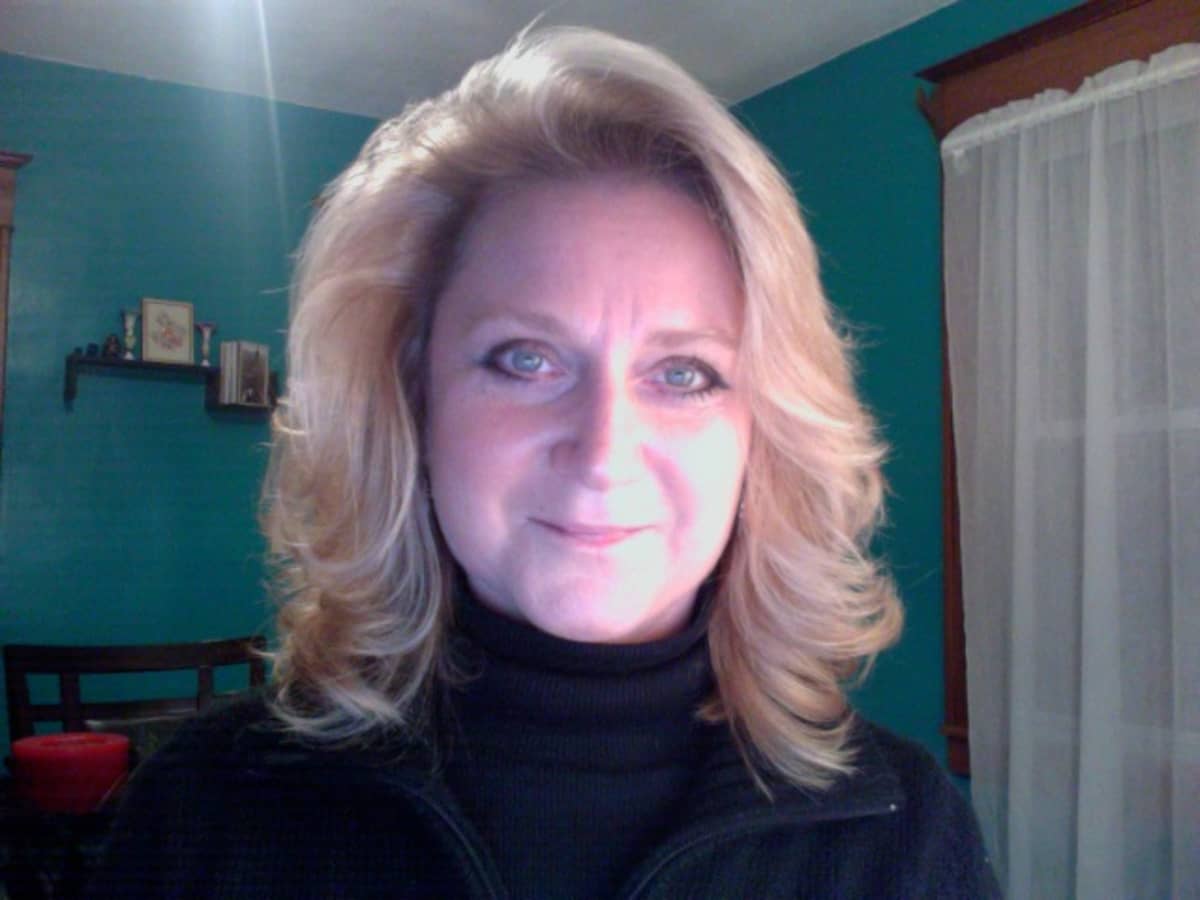 Debi Salli has a Bachelors Degree of Music Education/Voice and a Masters Degree in Interdisciplinary Studies in Music. Debi has been teaching music, piano, guitar and voice in the public schools since 1986. She directs and accompanies school, church and community choirs in the local area. She has taught privately in her Springfield studio for over 25 years.

Debi is a vocalist, pianist, guitarist and actress. She currently books her own solo and duo act. Debi is trained in various vocal methods and technique, allowing her to be comfortable singing and teaching in many styles, including rock, jazz, classical and country. She fronted a rock/pop band for 25 years as the lead singer and guitar player, and has also been a church soloist.

Debi has held the lead female role in several local community theater productions. Her favorites were Sister Robert Anne in Nunsense, Mama Rose in Gypsy, Golde in Fiddler On The Roof, and Vi in Footloose. Debi has coached youth and adults for both college auditions and theatrical auditions, and helped vocalists build a portfolio of appropriate repertoire.

Debi teaches on Tuesdays-Thursdays, and also on Sundays